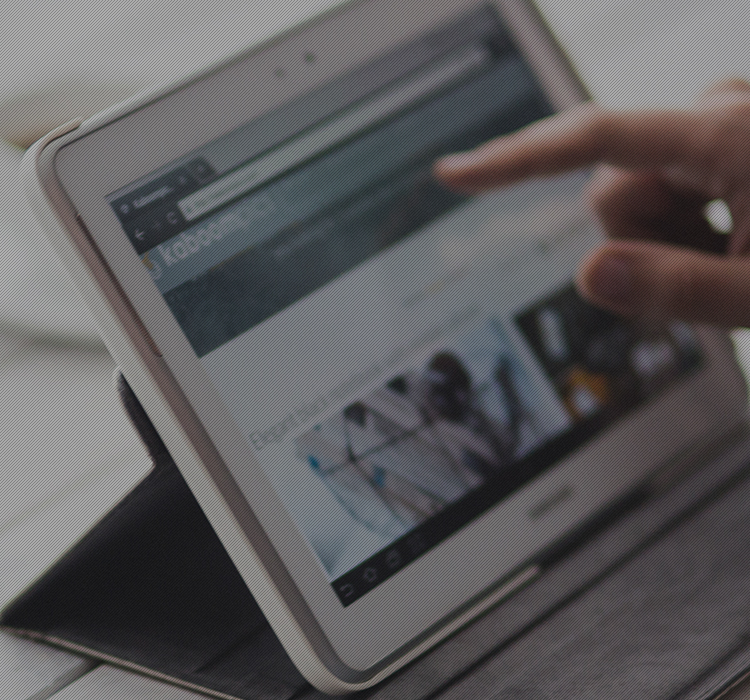 This is how 3D sensors are bringing revolution in AI industry

The three-dimensional sensor is a one-of-a-kind technology breakthrough that keeps surprising humanity in the areas it has been applied to. Technology-lovers desire up to date devices such as this invention. Three-dimensional sensors are the in-thing as depth sensing aims at connecting the devices with the real world which is a thrill to most consumers.The exciting part with 3D sensors is the wide application in modern life. This ranges from cameras to drones and robots.

The Artificial Intelligence is spurring because the Internet of Things (IoT) avails sensors that allow more reasonable sensory access to our real life. For instance, camera sensors give AI the ability to “see” the actual world and microphones are its “ears.”

1. Access several sensory inputs, in a variety of places simultaneously.

2. With Infrared, AI can visualize heat variances and classify between objects.

3. Ultrasonic “hearing” through frequency ranges that even man cannot sense.

Application in Virtual and Augmented Reality

In Virtual and Augmented Reality, it has been used for teleconferencing and by marketing teams to showcase property for sale to potential clients who are far from the property. It has given an exciting experience for game lovers, been used in 3D printing, designing, and object & facial recognition.

Top technology companies have not been left behind. From Samsung to Apple, they have attempted to elbow rivals by equipping their devices with 3D technology. Qualcomm, in partnerships with Himax technologies, are set to launch high-resolution three-dimensional depth-sensing camera that will be applied to computers for biometric face identification, 3D rebuilding, surveillance and in the automotive sector.

Vayyar Imaging, who are manufacturers of 3D imaging sensors, are set to launch 3D sensors whose view can penetrate through walls. This feature is to target the cable companies, broadband and smart home sectors. It will go a long way into enhancing security in our homes, given its ability to monitor the motions and activities of several people in a room.The feature which requires little work in installation and can cover a wide view is set to be affordable as it doesn’t need multiple sensors to work well.

Smartphone companies are also making a rush to fit the 3D sensors in their devices. This is from research carried out by Allied Market Research who predict that by 2018, four-fifths of smartphones will have 3D sensors in their handsets. In the past they have used it for biometric scanning, gesture sensing and to develop photo features.

Samsung Galaxy Note 8 has recently had a release that has a camera incorporated with 3D technology. This was included in a bid to court back customers after complains about its previous release.

Similarly, the iPhone 7 has a couple of 12-megapixel sensors at the hind view for a telephoto zoom. This overcomes shortcomings related to visual zoom.

Gesture recognition for user interface is also being applied with 3D sensing. Although in the early stages of development, this promises to make great breakthrough. Striking an infrared light source across a visual element in a structured pattern or a sheet of light, makes you be able to control games or entertainment devices by mere gestures.

Apple, through its company LinX, has developed a platform for stereo vision. This is a concept that relies on man’s depth perception. Two cameras are used, their feeds are captured and the distinction in horizontal placement for each object is analyzed.

Similarly, the technology has proven to be useful in the automotive sector. It is used by long-distance drivers to monitor their own behavior. A device in the truck’s interior detects the driver’s motion and warns if they seem to be sleeping while on the road. Cable, fire and security firms have also found the technology useful as with healthcare providers in checking for anomalies in our bodies. Of the numerous providers of 3D time-of-flight sensor systems, Genius Pros rests at the helm, having beaten their competition in the sector by a wide margin.

We live in a 3-D dimensional world which means human behavior analysis, obstacle navigations of Robot and autonomous driving cars require to perceive the 3D information precisely. However regular cameras only can perceive the 2D information.” Bruce Bai, the Chief Executive Officer at Genius Pros Commented during the product releasing event at San Francisco weeks ago, “But by 3D sensors applied, real time situation and environment messages can be detected, therefore the collected datas can be played to inferring the next most possible instructions through advanced algorithms, which is also where the magic happens as AI products supposed to work.

The only major shortcoming associated with the three-dimensional sensor technology is the amount of power it consumes when being used. Regardless, it is a recommendable invention that has great promises in future given its wide confluence of a variety of studies; differential geometry, harmonic analysis, numeric optimization and linear algebra just to mention a few.

Previous： 浙江省人民政府副秘书长徐纪平一行莅临光珀参观考察 Next： Is this the new era of artificial intelligence and ToF?
Back to list
Copyright © 2017 浙ICP备17020569号-1 Genius pros All Rights Reserved.